What are Script Listeners?

A listener is an automated procedure or function in ScriptRunner that waits (or listens) for a specific event to occur in Jira and then carries out an action if the event occurs. Listeners sit on your instance and wait for an event to happen before executing the listener script.

ScriptRunner script listeners run a script when they are triggered by one or more webhook events. Webhooks are fired after an action takes place in Jira, for example, when an issue is updated or a project is created.

How to use Script Listeners

You may want to use a Script Listener to:

On paper, ScriptRunner Script Listeners and post functions seem similar; however, script listeners give you more control over automated actions than you would get with a post function. For example, whenever there is a Critical level priority issue in a certain project, you want a message to be sent to a Slack channel. If you use a post function to do this, an event would fire only after a transition, not if the issue is edited. Therefore, if the priority of the issue was edited to Critical the post function would not catch it until after the issue had been transitioned. To achieve this use case, you would use a listener to catch a change in priority when it happened. 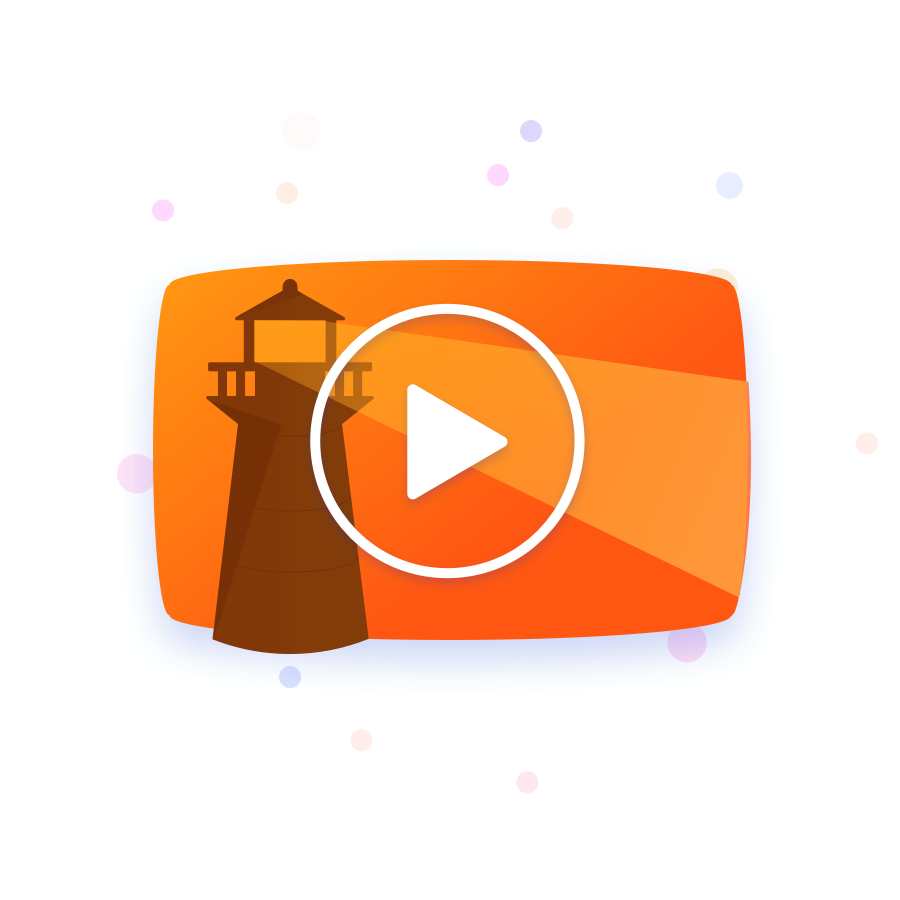 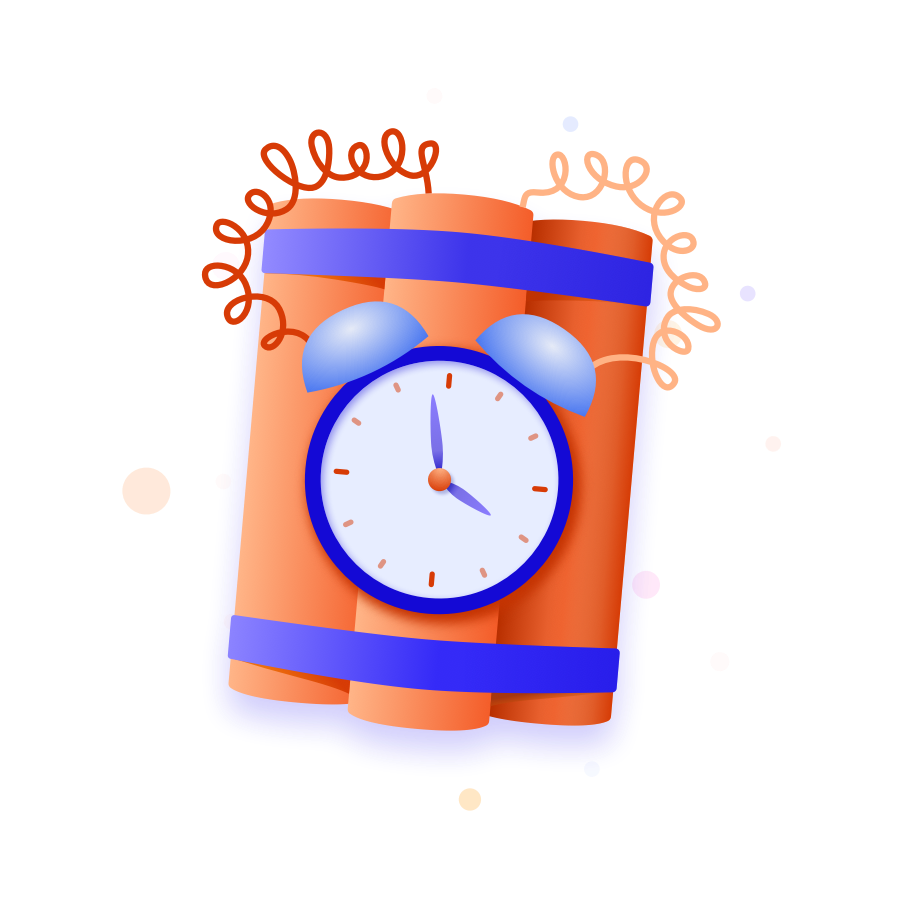 Broaden your horizons by exploring the Adaptavist Library for Script Listener examples.