Fill in the lines beneath setup:, when:, and then: blocks with code that tests your script. The particulars of doing that will vary a bit based on what you’re testing (an event handler, a REST Endpoint, a macro, etc.). 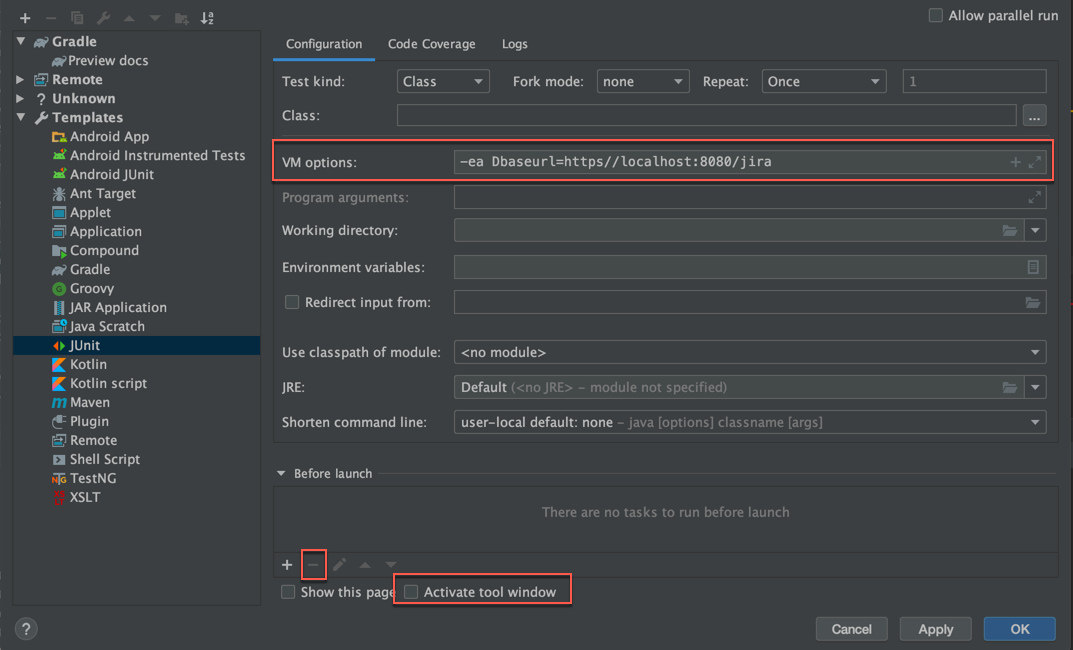