Require Commits to be Associated with a Valid Jira Issue

This requires each commit to reference a valid Jira issue, where the supplied JQL query defines what’s valid. The issue can either be mentioned in the commit message, or be present in the branch name. 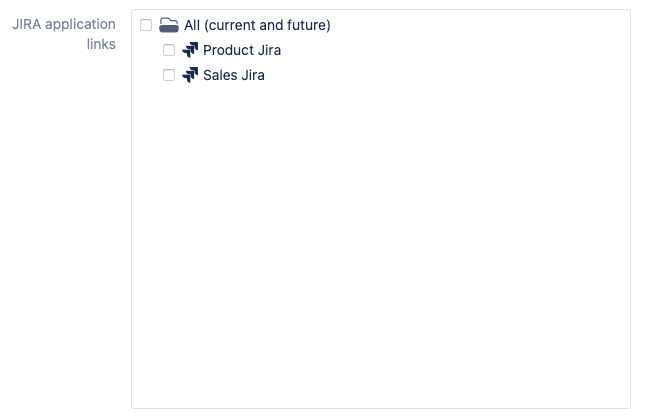 It may be desirable for each commit to be associated with at least one Jira issue, this can be useful for tracking all commits back to a Jira issue.

This restriction can be optionally enabled for the pre hook by checking the Require Valid Jira Issue in Every Commit? checkbox. With this checkbox checked, pushes will be blocked if the push contains a commit that does not reference at least one Jira issue.