A test runner executes the tests via REST in the running application (JIRA, Confluence, Bitbucket etc). In order for the IDE to know which runner to use, you must annotate your test class using the @RunWith annotation. 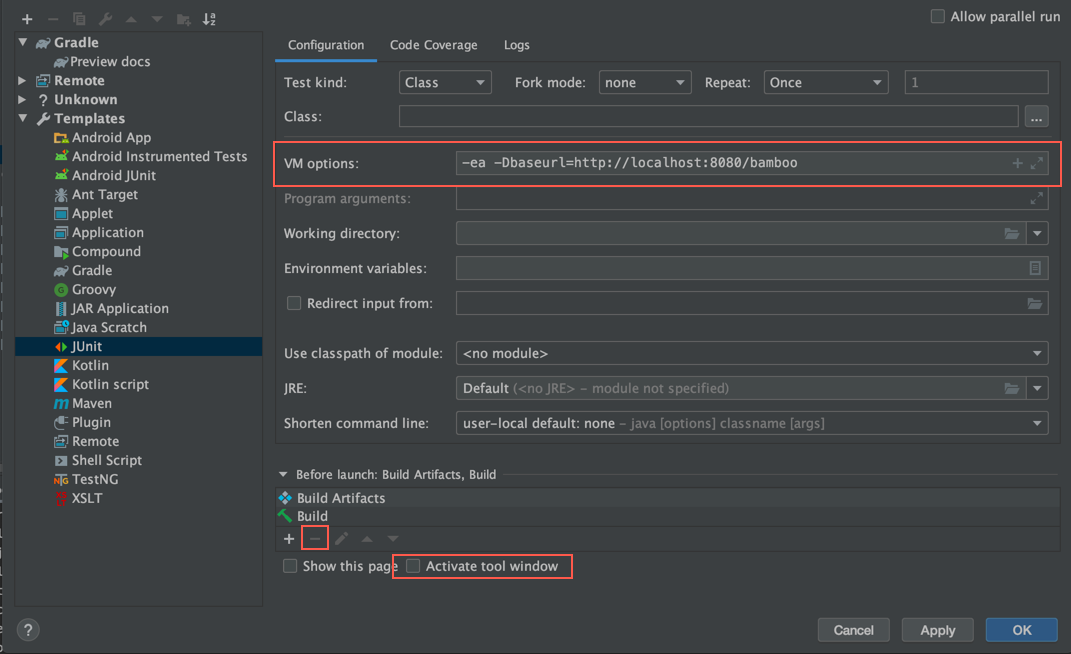